Halong bay at a glimpse 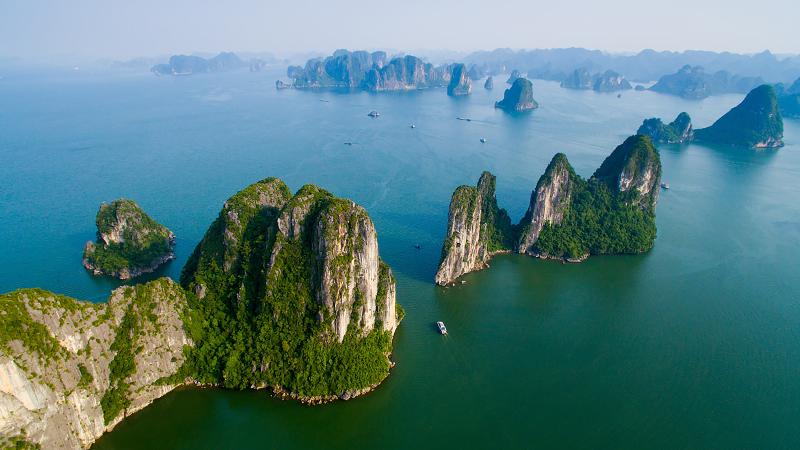 Halong bay at a glimpse

Halong City is located near Hai Phong, the second largest city in the north. The city is located between Hanoi and Móng Cái international border gate, thereby having very favourable location with attractive tourist spots. Many travellers call Ha Long the City by the World Heritage – Halong Bay. Halong Bay is a unique natural wonder in the world and is the number one landscape of Vietnam. 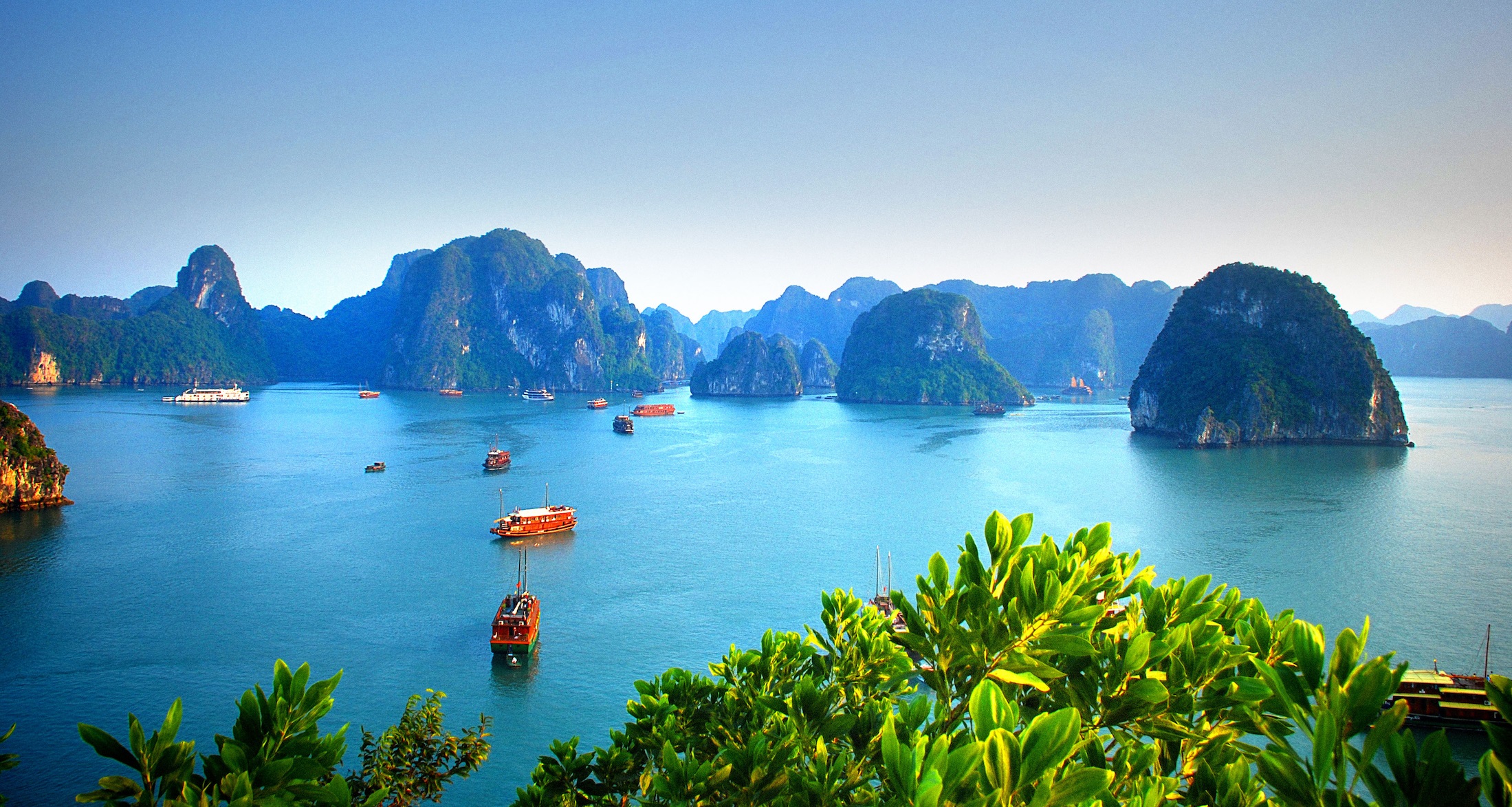 According to many prestigious travel magazines, only when you visit Ha Long Bay are you supposed to visit Vietnam. Halong Bay has twice been recognized by UNESCO as a World Heritage. The first time ¡s in 1994 thanks to its landscape aesthetics. The second time is in 2000 thanks to its geology and geomorphology. Besides, this unique gulf is also voted as one of the seven new natural wonders of the world. 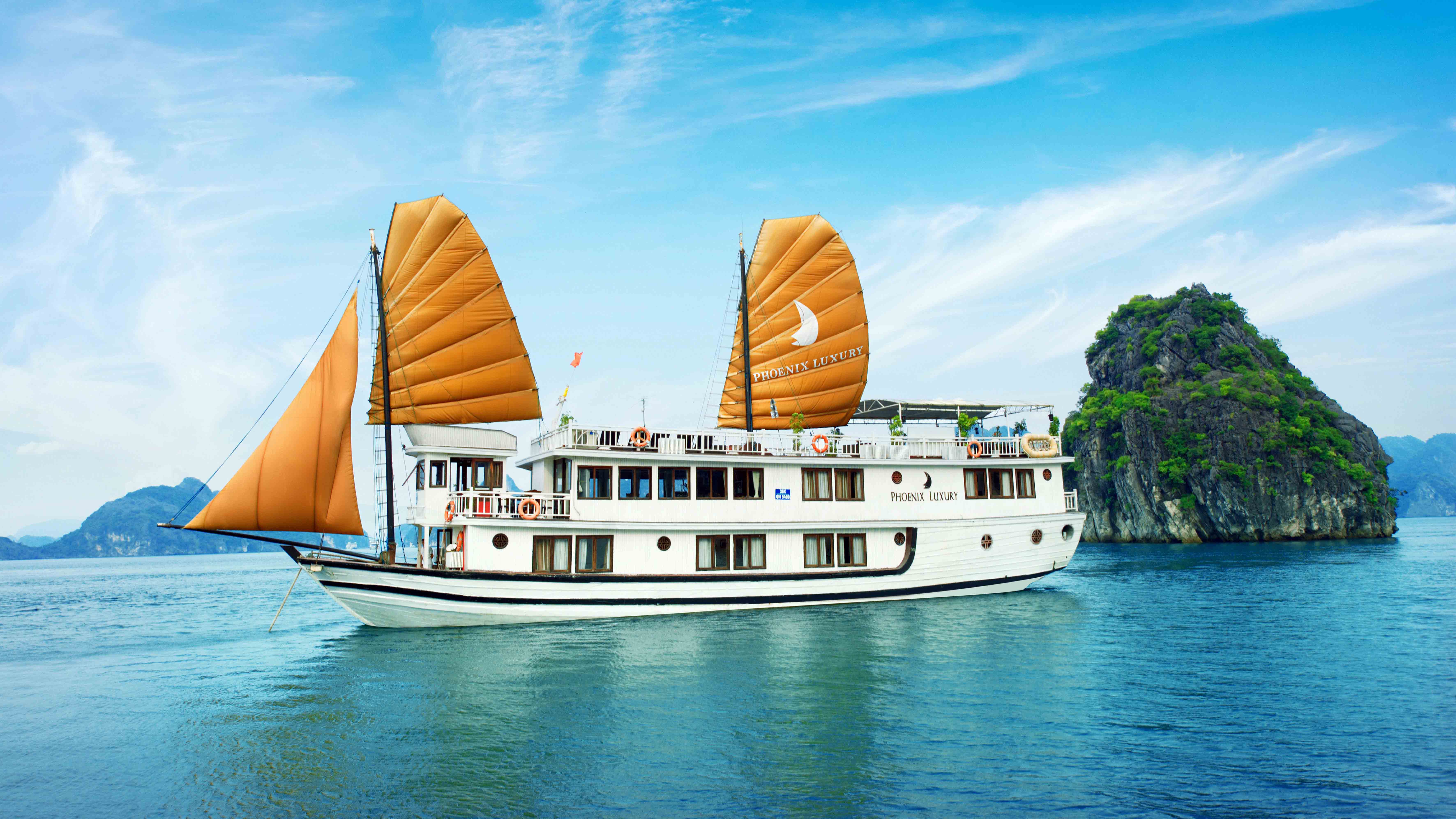 With an area of over 1500 square meters, HaLong Bay includes approximately 2.000 large and small islands. About half of the island has been named. These islands create unique scenery that cannot be seen anywhere else in the world. 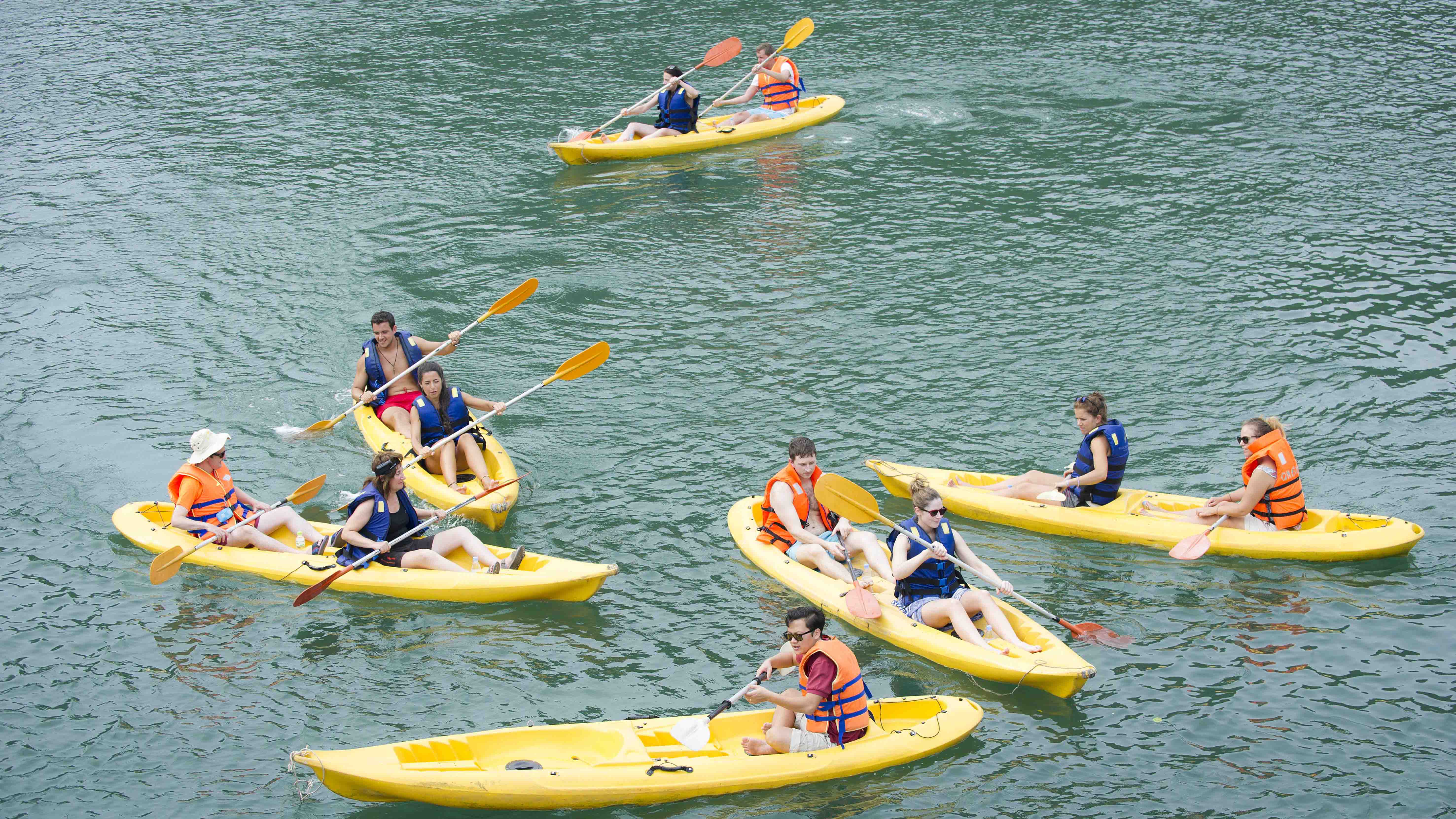