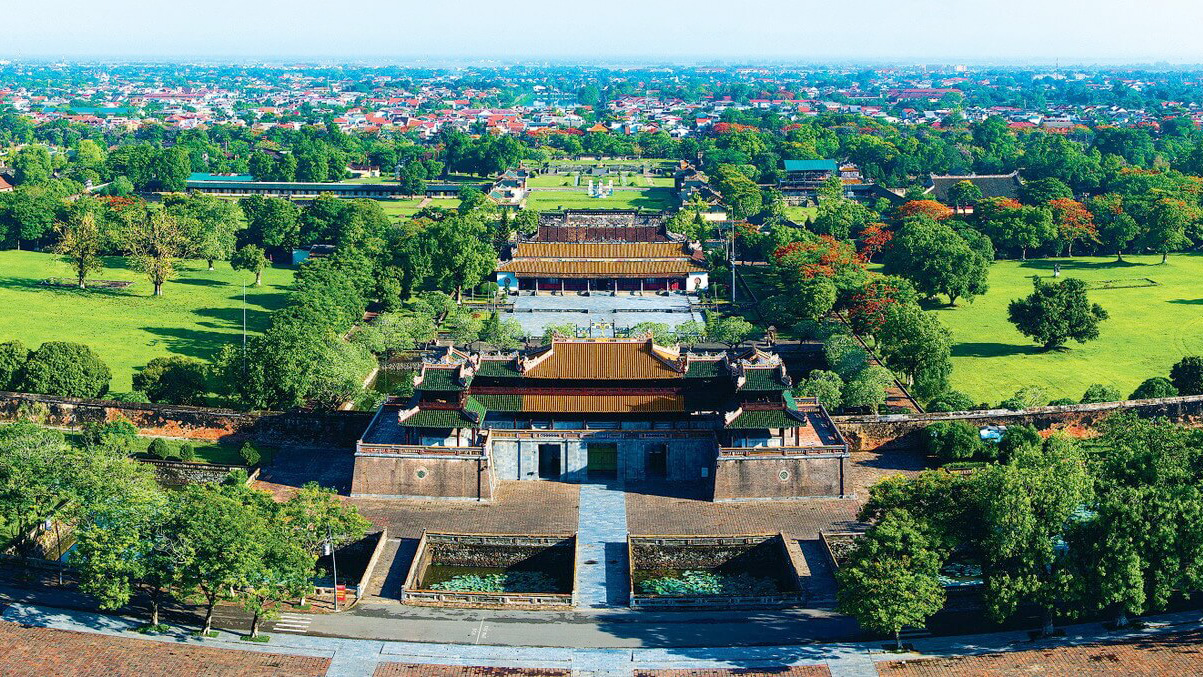 Hue is the country’s intellectual center

Hue, the capital of Thua Thien Province, is located in the geo-graphic center of Vietnam. Because the mountains are dramatically close to the sea near Hue, the area has the high test rainfall of all the cities in Vietnam: 277 cm a year. 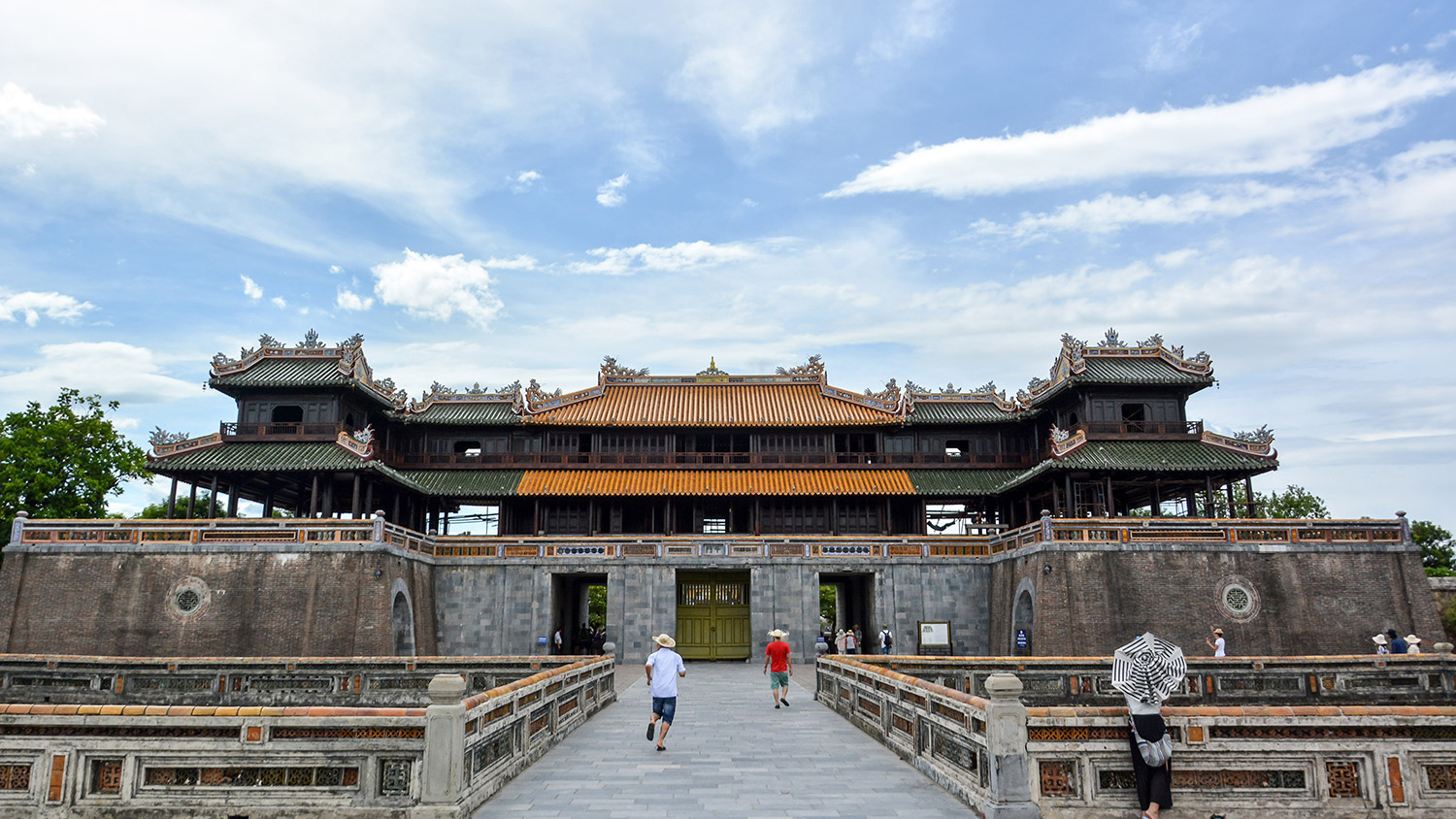 The climate is cool and foggy, similar to that of San Francisco. Moisture damage is evident on the old French and ancient imperial buildings. Erosion, moss stains, and rust give the historic Citadel and the Imperial Palace an otherworldly, timeless appearance.

With 12 schools of higher learning, Hue is the country’s intellectual center. Citizens from other parts of the country sometimes think of people from Hue as intellectually aloof. The essence of Hue’s pure aloofness is summarized in the well-known poem:

Near the mud, the beautiful lotus
Green leaves, white petals, golden center:
Golden, white and green.
Close to the mud but not stinking of the filth.