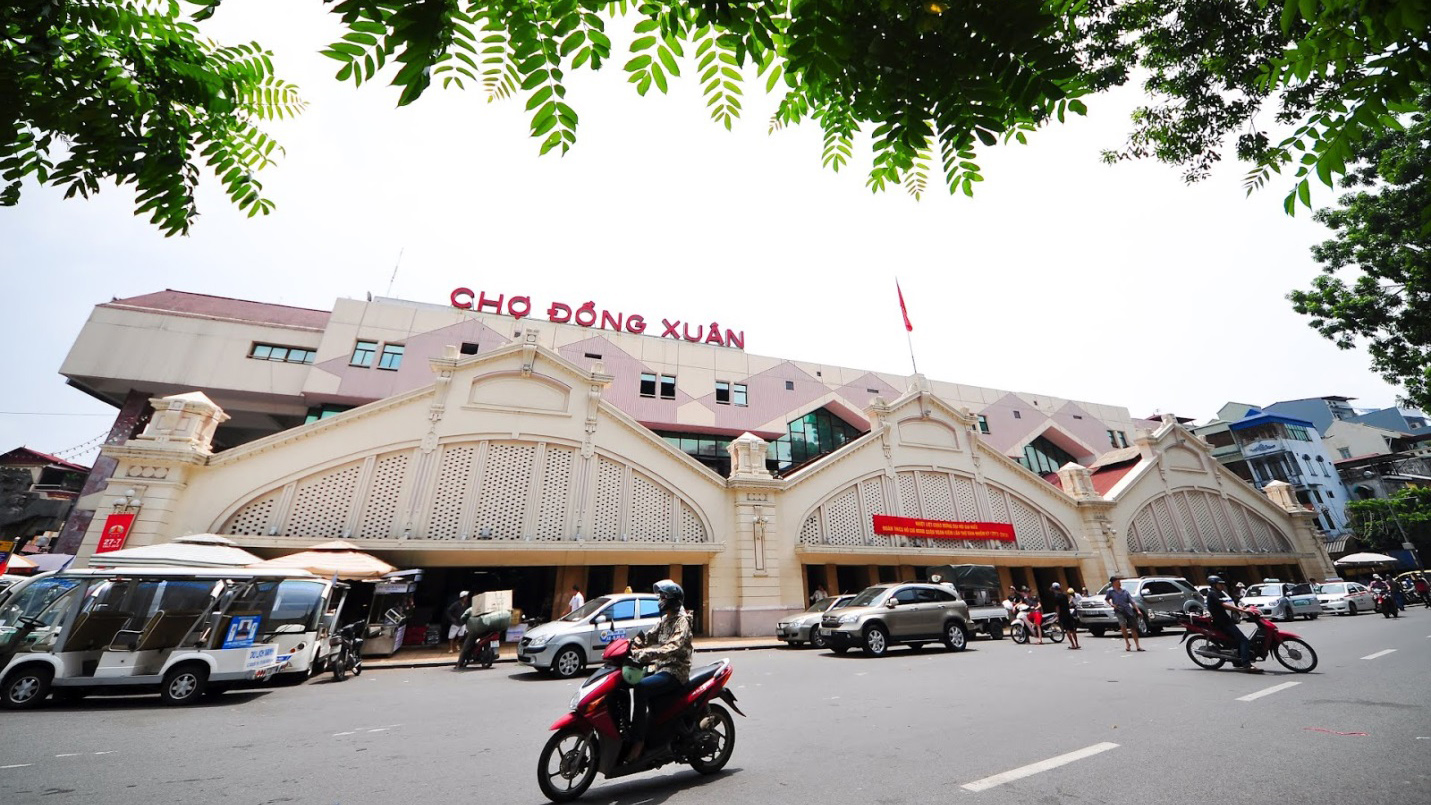 Hanoi, a thousand-year-old city, is the economic, politic and cultural and Historical Tours. Every year, Hanoi city tour is arranged for millions of tourists on their journey to travel to Vietnam. Hanoi’s attractiveness comes from the depth of culture and long-standing traditions. Recently, TripAdvisor, the leading travel website in the world, has announced the world’s Top 25 most attractive destinations voted by its readers. And Hanoi is among top 10 at rank 8th. Besides Paris, London and Beijing Hanoi is seen as one of the most attractive destinations with many positive reviews.

Hanoi ranked eighth among top 10 most attractive destinations in the world in 2014, according to the US prestigious travel magazine TripAdvisor. Istanbul of Turkey ranked first, followed by Rome (Italy) and London (the UK). TripAdvisor is the leading travel website in the world. There is an open forum for travel enthusiasts to share information and experiences on destinations. The Traveller’s Choice Awards of the U.S.-based-website is held for the 6th time.

The list was based on positive ballots from millions of TripAdvisor readers, travellers and experts around the word in 12 months. According to the post on its website, Hanoi is described as a charming city with a well preserved the Old Quarter, monuments and colonial architecture, while making room for modern developments alongside, which hasn’t forgotten its past. Lakes, parks, shady boulevards and more than 600 temples and pagodas add to the appeal of this city which is easily explored and proposed for Vietnam travel.

An old corner of Hanoi street makes me feel like I was back in time. Some tiny plastic stools, little store on the pavement, a street vendor with the conical hat, the red old brick, a badamier changing its colour in winter…everything is just telling me, this ain’t other place but my Hanoi.