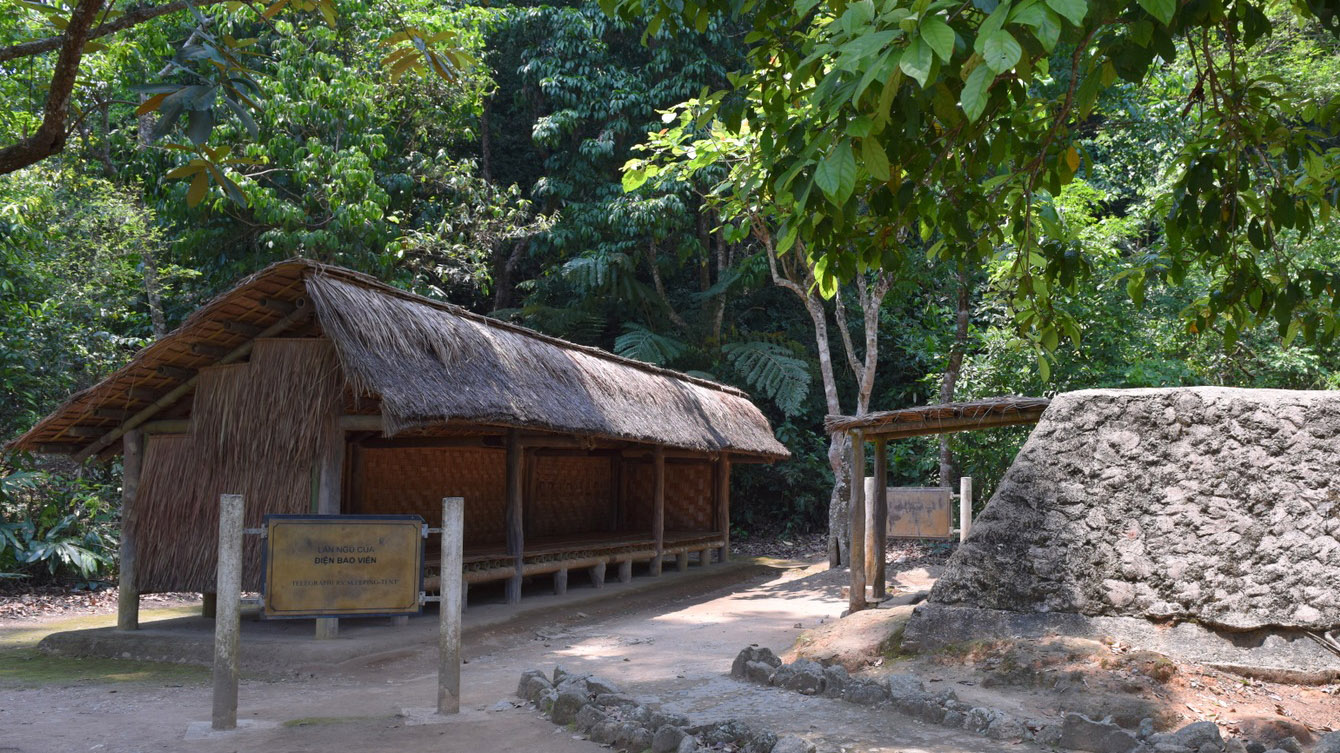 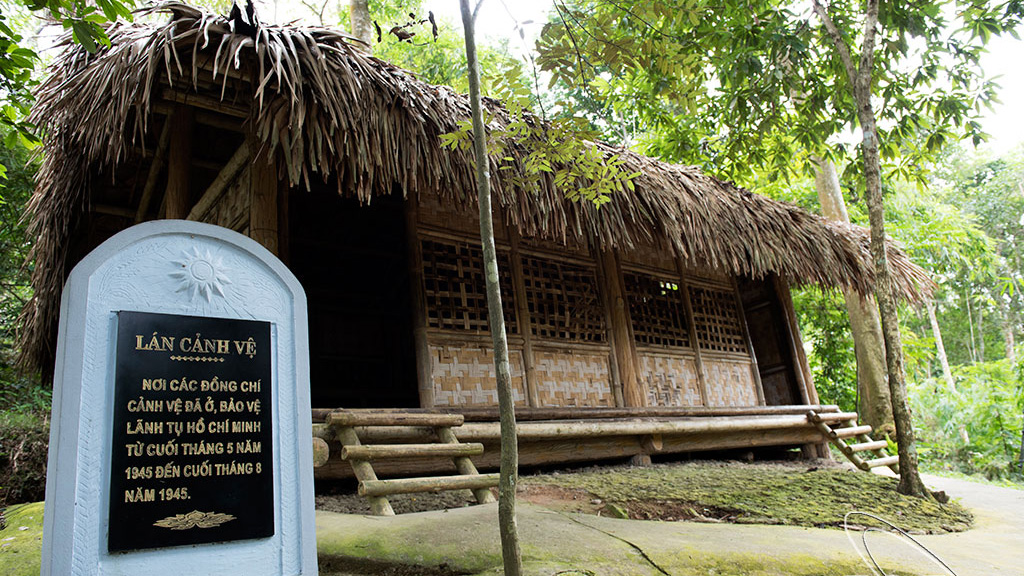 Some interesting destinations in Dien Bien Phu campaign headquarter.
The headquarter of Dien Bien Phu campaign was built along a small stream, running around Pu Don mountain. With the area of appropriately 90 kilometers, the headquarter was arranged in a in a continuous system including trenches and camps that was very suitable for combat condition and ensure confidentiality and safety.
You can see the hut where General Vo Nguyen Giap worked and others huts for discussing information and military operation.

Over time, many facilities have been damaged heavily because of the impact of harsh weather but they are also restored especially the hut and working tunnel of General Vo Nguyen Giap and Chief of Staff Hoang Van Thai. One important thing that makes tourist surprised is the headquarter of Dien Bien Phu campaign just lies 25 kilometers far from the headquarter of French in Muong Thanh.

Climbing to the top of Pu Ca hill, You can see the Muong Thanh valley, former bases of French army including the hills called Dim Lam, Doc Lap, D1, C1 and A1, the famous Muong Thanh bridge.

Relics of the headquarter Od Dien Bien Phu campaign also consist of watchtower No 1, the information and communication tunnel, the monitoring station, the meeting hall and the Politburo tunnel.
Especially, You can find out some interesting things about Hoang Cam stove. This is a kitchen that conceals smoke very effectively to ensure the safety.